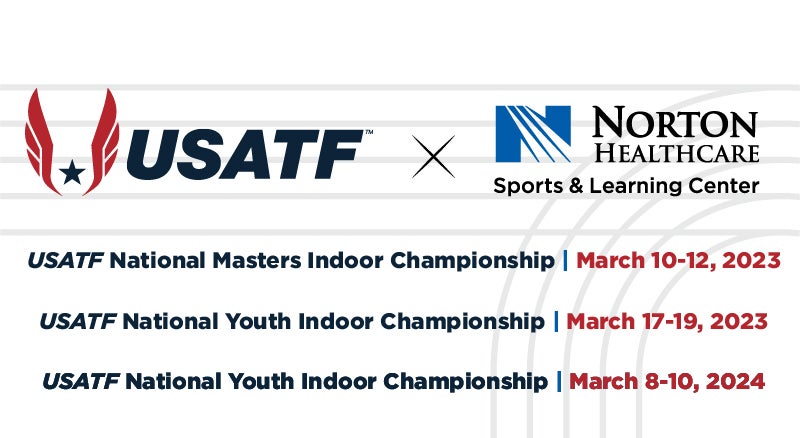 Louisville, Ky. (March 7, 2022) - ASM Global managed Norton Healthcare Sports & Learning Center was awarded bids to host three national championship events over the next two years in Louisville. At a press conference this morning, USA Track & Field announced the USATF National Youth Indoor Championship event will move to Louisville for the first time ever in 2023 and 2024. The USATF Masters National Championship will also be hosted at the facility in 2023. The Norton Healthcare Sports & Learning Center was developed by its owners, the Louisville Urban League, and it opened in February 2021. To attract such a prestigious Track & Field championship event after just one year of operation speaks volumes for the facility's reputation and growth potential.

The bids were awarded in conjunction with 12 total sites named host sites for USATF national championship events from 2022 through 2024. More than 2,500 athletes are expected to compete in USATF National Youth Indoor Championships each year and 1,000 athletes are anticipated at the Master's event. The two Youth events are expected to generate a $2.6 million economic impact per year and the Master's event is expected to generate a $1.4 million economic impact, a total of $6.6 million for the Louisville region.

"This campus is doing everything for Louisville that we said it would," said Louisville Urban League President & CEO Sadiqa Reynolds.

"Being awarded these meets is a huge win for our organization, the facility and the city," said USATF Kentucky President Tim King. "Our reputation along with this special facility has given us a partnership that benefits the track athletes of Kentucky and surrounding areas. This should have a tremendous economic impact on the city. We are excited to bring these great events to the Norton Healthcare Sports & Learning Center and hope it's just the beginning of a great relationship between the venue and USATF."

USATF selected the state-of-the-art track facility because the organization's leaders believed it would provide the ultimate experience for the respective athletes. With the support of Louisville Tourism, USATF Kentucky was instrumental in putting the bids together to attract these major events, and their reputation of successfully hosting large-scale track meets combined with the impressive facility helped secure the bid.

The Norton Healthcare Sports & Learning Center is competitively positioned as one of the fastest indoor track facilities in the world and has proven that stance as numerous records were broken in the venue’s inaugural year. The facility has attracted world record holders, Olympic athletes, and some of the top collegiate and high school track & field athletes in the nation to compete. As one of only nine banked indoor track and field facilities in the nation, the venue has attracted some incredibly high-caliber athletes to compete since opening in February 2021. The field of athletes expected for these events will rival the top performances posted during the venue's first year of operation.

"This would not be possible without our great partnership with USATF Kentucky, Louisville Tourism and Louisville Sports Commission, as well as the support of the Louisville Urban League and the local and regional track and field community," said ASM Global Louisville General Manager, Eric Granger. "These events will put Louisville in the national spotlight and showcase what a truly spectacular sports facility the Louisville Urban League has built in the city. We look forward to working closely together to create a world-class experience for the fans and athletes at these events." 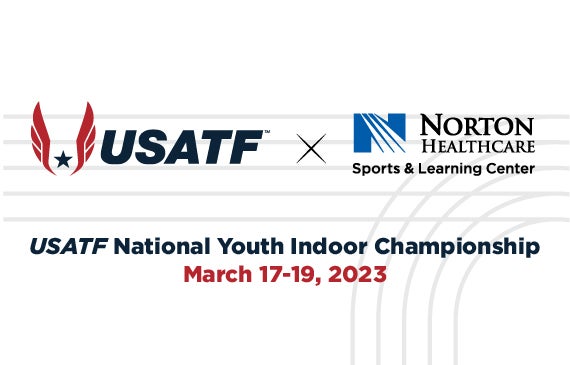